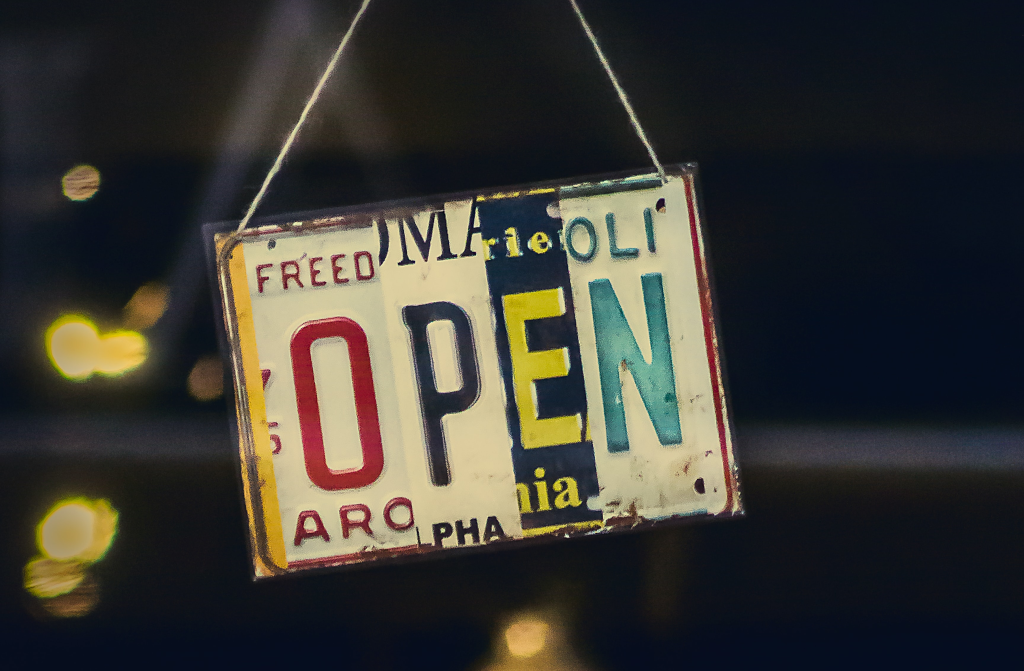 What would the software world be without open source projects? Imagine there was no Linux, no Java or Python, no Android, no Firefox or Chromium, no Apache2 or nginx, no Kubernetes, no VSCode, no Angular, React or Vue, no Numpy, TensorFlow or PyTorch, … The list of big open source projects, that power the vast majority of the entire internet, is almost infinitely long. Besides that, at least as important are the countless, small hobby projects driven my one or a few individuals. If you ever were looking for some script, tool, app or library, chances are high that you found exactly what you needed on GitHub.

While most of the projects mentioned above are backed by large companies like Google or Microsoft or non-profit organizations like the Open Source Initiative or the Apache Foundation, individual developers with projects with only a few hundred stars build excellent software as well. But they do it in their spare time and without getting paid anything. No matter if they build and maintain their software out of passion, in order to solve a problem for themselves or just for learning purposes – in my opinion, the efforts of individual contributors should be appreciated even more.

Accordingly, in this article, I want to encourage people to consider sponsoring for free software projects they like. It complements my previous article on Donating for a Good Cause.

Supporting the small ones

While the big corporations have the necessary funding and resources, most open source projects are developed by individuals in their spare time. However, it does require one’s efforts, time and probably includes some overhead costs too. Monetary supports surely help drive the project development. [1]

When maintaining a GitHub project, your aim is not to make money from it – although some lucky people can actually earn their living from their open source work. However, receiving small donations here and there, which express other people’s appreciation for your efforts, will definitely boost your motiviation to keep on coding. Of course, monetary donations are only one of many options to support a project, but, indeed, probably the easiest one.

There are many different options to support a project.

Different sponsoring / donations platforms have established over the years, many of them with an explicit focus on software projects and some of them also being non-profit. 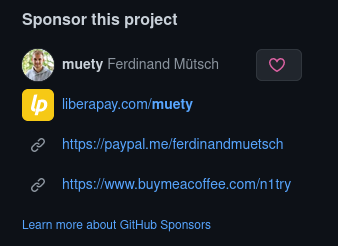 There are more platforms, but these are the ones that I consider most common or relevant.

The purpose of this article is to give a few good reasons why sponsoring software projects is desirable and important and provide a brief overview of different ways to sponsor software projects. I would be happy to see more people being a bit more generous when it comes to free software 😊.